Building access control remains a critical component of commercial security today, and there are many contemporary technologies in place to take care of that. Such technologies include biometric fingerprint scanners, key fobs, and even smartphone applications. However, keycard access systems are more relatively famous and reputed as the mainstay of commercial access control systems.

What is a Keycard?

A keycard is a security token that grants its bearer access through electrically-powered doors. With keycards, a user no longer needs to insert a traditional (metal) key into a tumbler lock to gain access to a building. Instead, the bearer of the keycard feeds it into a reader, which is installed on the door, to gain access.

There are several types of keycards with different names. Some of them include swipe cards, prox cards, magnetic cards, RFID/NFC cards, fobs, and even simple ID cards. However, despite their different technologies and names, their sole purpose is to efficiently and securely restrict or grant access to a certain area.

Named after their inventor, John R. Wiegand, Wiegand cards were one of the earliest cards developed for a keycard system. A Wiegand keycard uses two parallel lines of short Wiegand wires to store binary data in magnetic polarity. Wiegand cards are not erasable or reprogrammable by magnetic fields. These cards are also more durable than types of keycards because they do not have a microchip or other breakable components.

Utilizing a similar technology as credit cards, magnetic stripe cards have a black stripe consisting of tiny polarised magnets in multiple tracks. When swiped, these polarised magnets create a varying voltage across a magnetic read head that measures the changing voltage and converts it to a binary credential. Swipe cards are not permanently encoded, so they can be reprogrammed willingly or accidentally.

Prox or Radio Frequency Identification (RFID) cards use contactless credentials to transmit data stored on a microchip. These cards generally use a low frequency of 125 kHz to communicate with the reader. Prox cards are vulnerable to being copied or rewritten, but only when you’re within the card’s read radius (about 1 foot).

Near-Field Communication (NFC) or “smart” cards are simply High-Frequency RFID cards used to transmit data. NFC technologies operate at 13.56 MHz and are used in contactless payment systems such as credit and debit cards. Smart cards have more storage capacity, are more secure, and are not as easily copied as legacy prox cards. Also, smart card door locks generally have a working radius of about 4 inches, much smaller than traditional RFID entry systems.

For your home, office, lounge, or hotel keycard access systems installations in Nigeria, contact Trivest Technologies on +234-802-230-6494 or forward a mail to contact@trivestgroup.com for all your security system needs today.

Why You Need To Install Security Cameras In High-rise Buildings

7 Types of CCTV in Nigeria and Which Type Should You Get?

How to Select the Right IP Camera System for Your Property

Improving Your Home Security With A Few Tips

What is Physical Access Control and Which Types Do You Need? 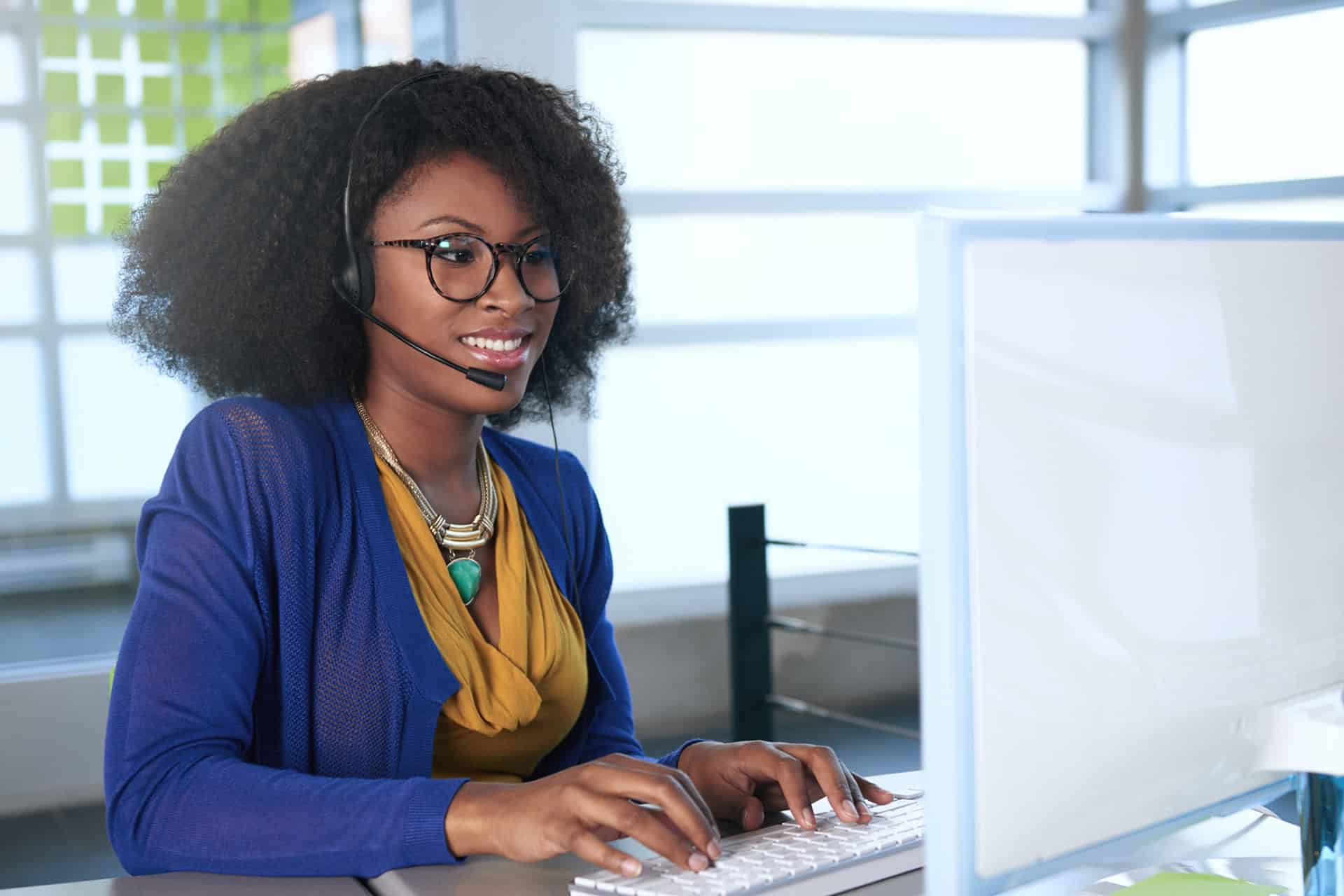